Olive Harvest 2014 and the Drought

We spent yesterday harvesting our olives for processing into olive oil. We have four mature olive trees from which we got a total of 40 Kg and obtained 9 liters of organic extra virgin olive oil. 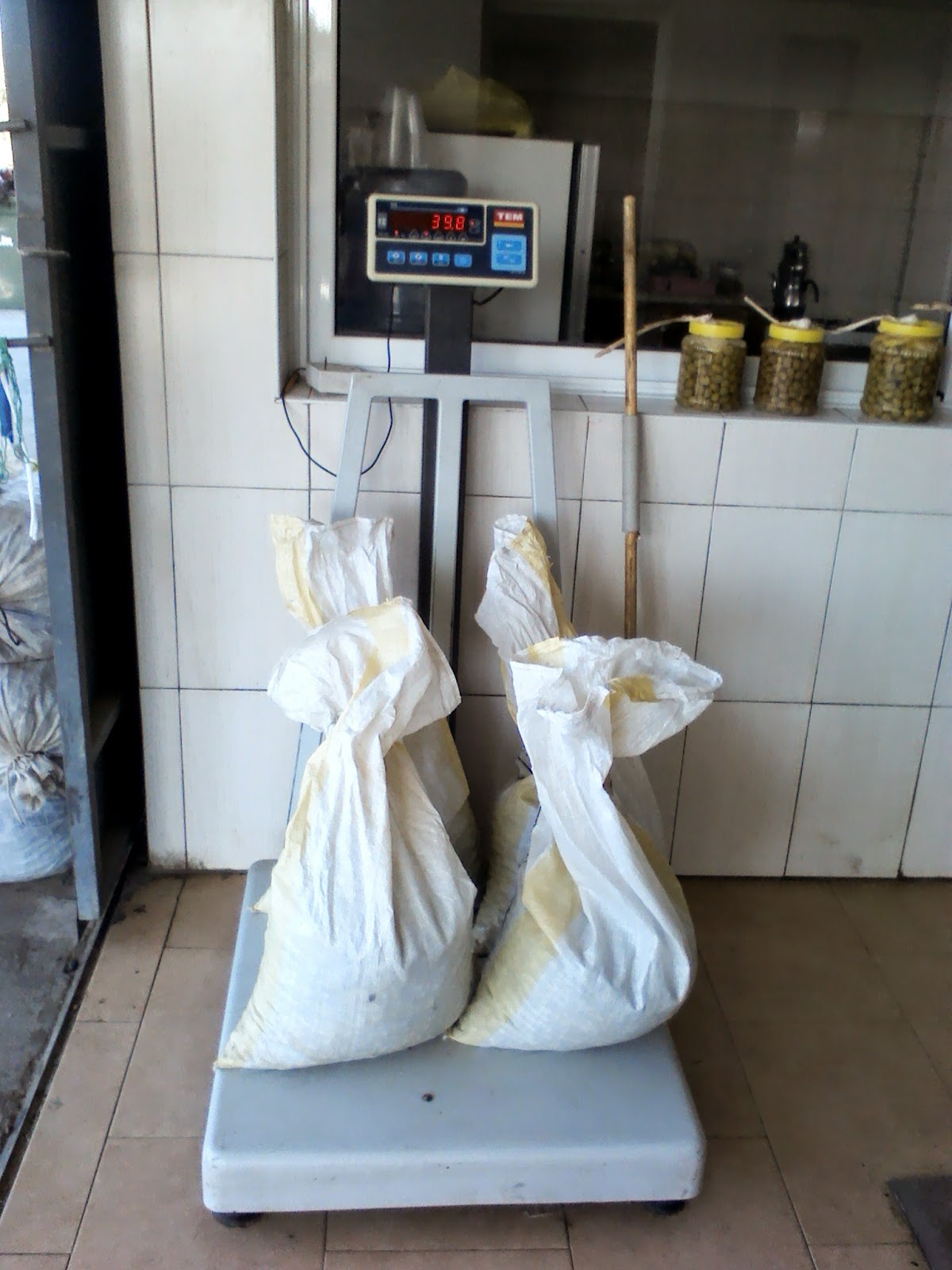 We had insufficient olives in 2011 or 2012 to take to the olive mill, the harvests were used for cracked or black olives and so we are grateful for even such a small harvest. Luckily we still have some oil left from the 2011 harvest, when the same four tree provided 170 Kg of olives.

Our village has had very little rain since May and even the cacti and figs look in need of  water. The last winter with any significant rainfall was in 2010 and since then we have had only half the average rainfall during the 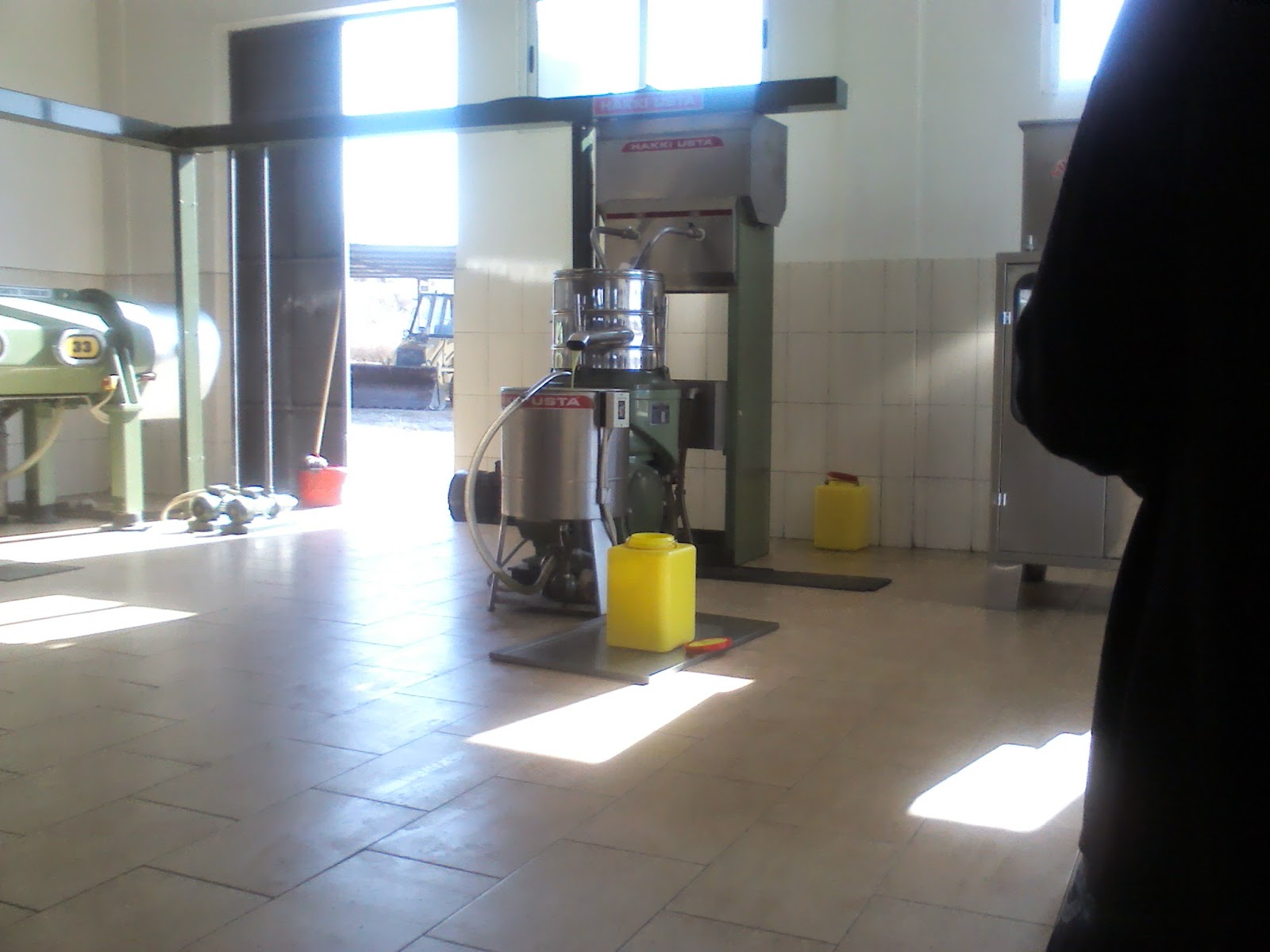 last three years. Is this climate change or just a cyclical event? Talking to the older members of our community they tell of good winter rain most years and say that three drought years in a row was unheard of. They speak about fields outside the village which had significant numbers of apricot trees which produced good crops almost every year which have all since died.

Lets hope this winter provides significant rainfall, otherwise we will have to start buying olive oil.
Posted by cyprus gardener at 20:37 No comments: